Associate Professor and Senior Gimuy Walubara Yidinji Elder, Indigenous rights activist, Aunty Henrietta Marrie AM, in collaboration with acclaimed Bundjalung artist/director, Rhoda Roberts AO, and writer/producer, Julie Nihill, are developing Bukal Bukal, a new documentary exploring Professor Marrie’s internationally renowned human rights work, explored in the context of her fight to have her Great Grandfather, Ye-i-nie’s, shell regalia returned to her family from where it is held in the basement of the British Museum.

This event was generously sponsored by Chandon. 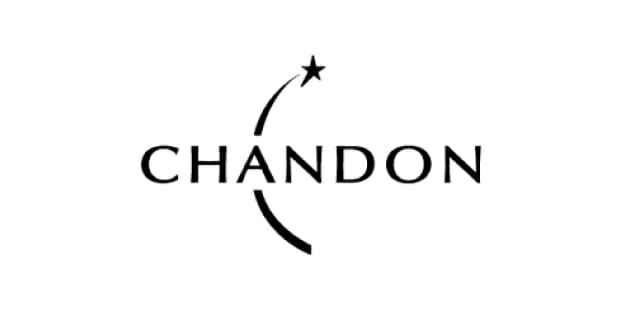 Bukal Bukal: A Conversation on Country

This is the inaugural development InPlace is proud to be supporting at the centre – members of the team will be visiting across 2021-2022 for research and development residencies. On the day, Senior Elder of the Gimuy Walubara clan of the Yidinji people, Henrietta Fourmile Marrie AM and the inimitable Rhoda Roberts AO, a Widjubul woman from the Bundjalung territories, explored Henrietta’s work around institutionalised racism in Australia, and abroad, her major contributions to the transformation of institutional legal frameworks and governance to address institutionalised racism, and Henrietta’s deeply personal story of her continued fight for the repatriation of her Great Grandfather, Ye-I-Nie’s, shell regalia from the basement of the British Museum.

Welcome to Country and talk by Aunty Joy Murphy Wandin AO, Senior Wurundjeri Elder of the Kulin Nation. Aunty Joy has been an enormous support to InPlace over the past few years developing the Garambi Baan/Laughing Waters Residency Centre, and it was a privilege and a delight to have her spend the day with us, taking part in the discussion.

A Widjubul woman from the Bundjalung territories of northern NSW and southeast Queensland, Aunty Rhoda Roberts AO is former Head of First Nations Programming, Sydney Opera House, Festival Director, Boomerang Festival, Creative Director Parrtjima Festival (NT), and Director of the Garma Festival, which is produced by the Yothu Yindi Foundation. Rhoda is an experienced and versatile arts executive, with a diverse range of international and national industry practice within commercial, community and non- profit organisations. A journalist, broadcaster, actor, producer, writer, arts advisor and artistic director, Rhoda Roberts has made a substantial contribution to the media, performing and Indigenous arts in Australia. Rhoda is recently appointed inaugural Elder in Residency at SBS.

Rhoda was founder and Festival Director of the Dreaming Festivals (1995-2009). A practicing weaver, actor, producer and director, Rhoda continues to work as a consultant across diverse disciplines and is a sought-after speaker and performer in theatre, film, television and radio. She is currently directing the film ‘Balang’ (about the Late Actor Tom E Lewis.) and has just written and conceived the Cabaret theatre show ‘Natives Go Wild’ for the Sydney Opera House.

She has written, produced and directed some of Australia’s most important public productions. She was Creative Director for Awakening Segment Sydney 2000 Olympic Games Opening Ceremony, the opening of the Musee Du Quai Branly in Paris, the Athens Olympics handover ceremony and Songlines, the phenomenally successful lighting of the Sydney Opera House sails, which opened Vivid Sydney 2016.

Her theatre and opera credits include writing and directing Yarrabah the Musical for Opera Australia in 2012, directing the international Opera Miricoloa a Milanao by Rome’s Giorgio Battistelli for the Brisbane Festival 2009, and directing and producing BodymARKS, which featured at the 2010 Darwin Festival.

Rhoda has been a board member for Indigenous Tourism Australia, Playwriting Australia and the Australian International Cultural Council. She was made an Officer of the Order of Australia in 2016 for distinguished service to the performing arts through a range of leadership and advocacy roles in the development, promotion and presentation of contemporary Indigenous culture. To recognise her outstanding service to the performing arts industry, Live Performance Australia presented her with the 2017 Centenary Sue Nattrass Award.

Henrietta Fourmile Marrie AM is an Elder of the Gimuy Walubara clan of the Yidinji people, Traditional Custodians of the lands on which the city of Cairns and southern suburbs is located. Henrietta’s involvement with Australia’s Indigenous arts and academia is highly regarded, with distinguished career achievements in education, environment and Government law, as well as bio-cultural diversity, Indigenous rights and traditional ecology. She has published over 100 academic papers and served for six years with the UN Secretariat the Convention on Biological Diversity. She has been a visiting fellow with the Institute for the Advanced Study of Sustainability and is Associate Professor at CQ University. She has been listed among the Westpac – Australian Financial Review 100 Women of Influence.

Julie is an actor, writer and producer with 30 years award-winning experience in the Australian film and television industry, she holds degrees in arts, science and education. She is co-writer and producer on documentary film, Bukal Bukal. Classical training with Trinity College London laid a strong foundation for the portrayal of many distinctly Australian characters. She has starred in feature films, miniseries, and television dramas; it was her role as Jessie Bradman in the iconic Bodyline that firmly established her in the film industry, later becoming a household name for her role in the multi award-winning Blue Heelers. Recent roles include HBO’s The Leftovers and Foxtel’s Picnic at Hanging Rock. Julie has written, directed and produced theatre, short film and children’s stories. She is highly sought after as a speaker and coach and has just been commissioned to write the screenplay, The White Horse and the Wundjina.

Aunty Joy Murphy Wandin AO is the Senior Wurundjeri Elder of the Kulin Nation. Born in Healesville, Aunty Joy’s family never left Wurundjeri land and she is the great-great niece to William Barak, the last traditional Ngurungaeta of the Wurundjeri-willam clan.

In 2002 she was awarded the Victorian Aboriginal Women’s Award for being involved with Aboriginal Issues for thirty years. In 2006 she was made an officer of the Order of Australia “for her service to the community, particularly the Aborigines, through significant contributions in the fields of social justice, land rights, equal opportunity, art and reconciliation”.

Other roles she has include: an honorary Professor at Swinburne University; Chair of the Wilin Centre for Indigenous Arts and Cultural Development at the Victorian College of the Arts University of Melbourne; Board member of Fraynework Multimedia (Sisters of Mercy); Co-Patron for Keeping Koori Kids in Catholic Education and Patron for Parliament of World Religions.

Aunty Joy is also an Ambassador for BreastScreen Victoria, Australia Day Victoria and an Animis Ambassador for Zoos Victoria. In the past she has been a trustee of the National Gallery of Victoria, a member of the Equal Opportunity Commission Victoria, a member of the Victoria Police Ethical Standards Consultative Committee. She has given the traditional welcome to country greeting at many Melbourne events and to many distinguished visitors. In 2015, Aunty Joy was appointed as inaugural University Elder for La Trobe University.

‘The overall situation whereby Aboriginal people are effectively denied ownership and legislated control over their cultural property in the custody of museums is both a consequence and reflection of the lack of recognition of our rights to sovereign status. It is evidence of institutionalised racism on massive scale.’ 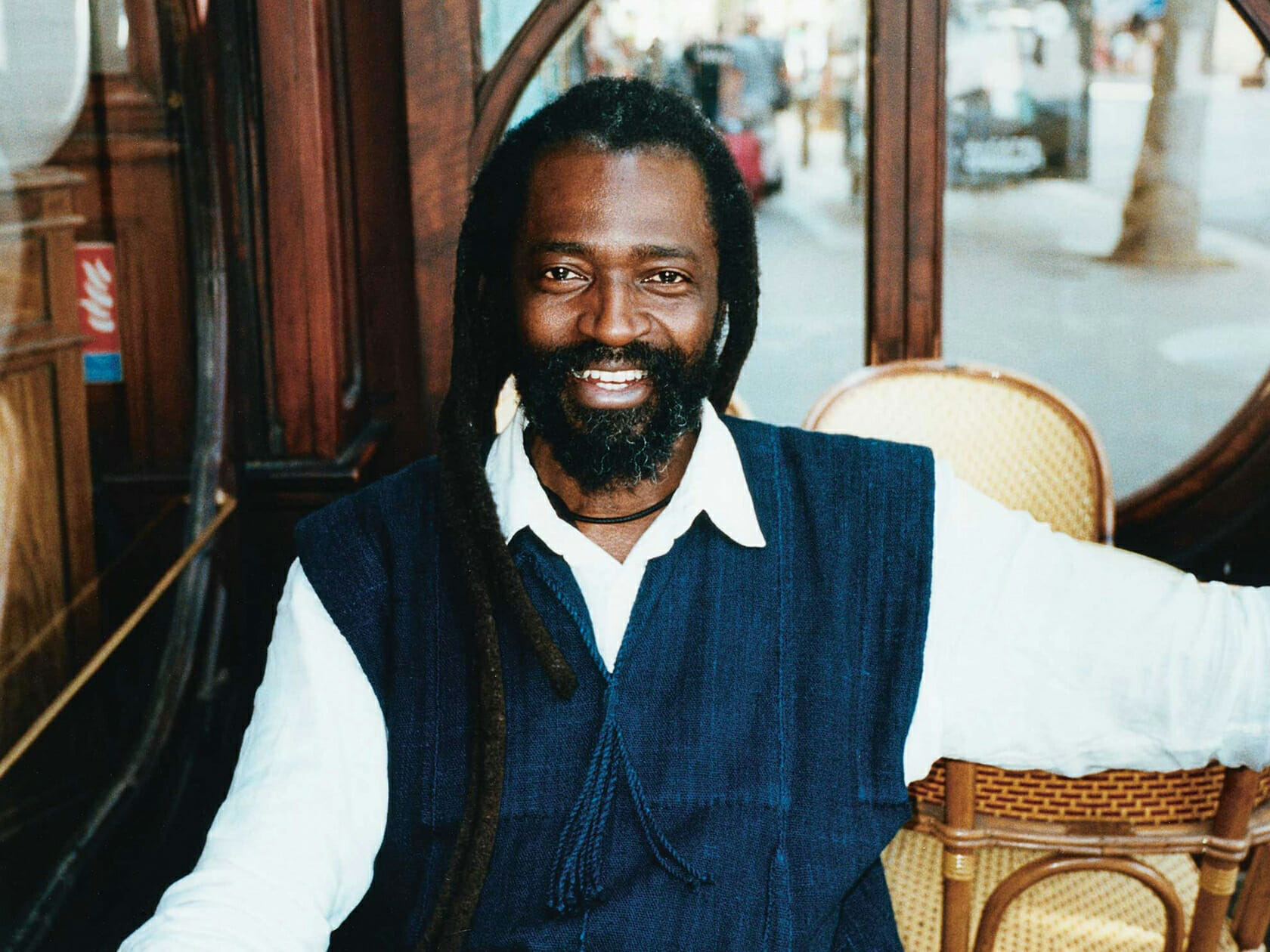 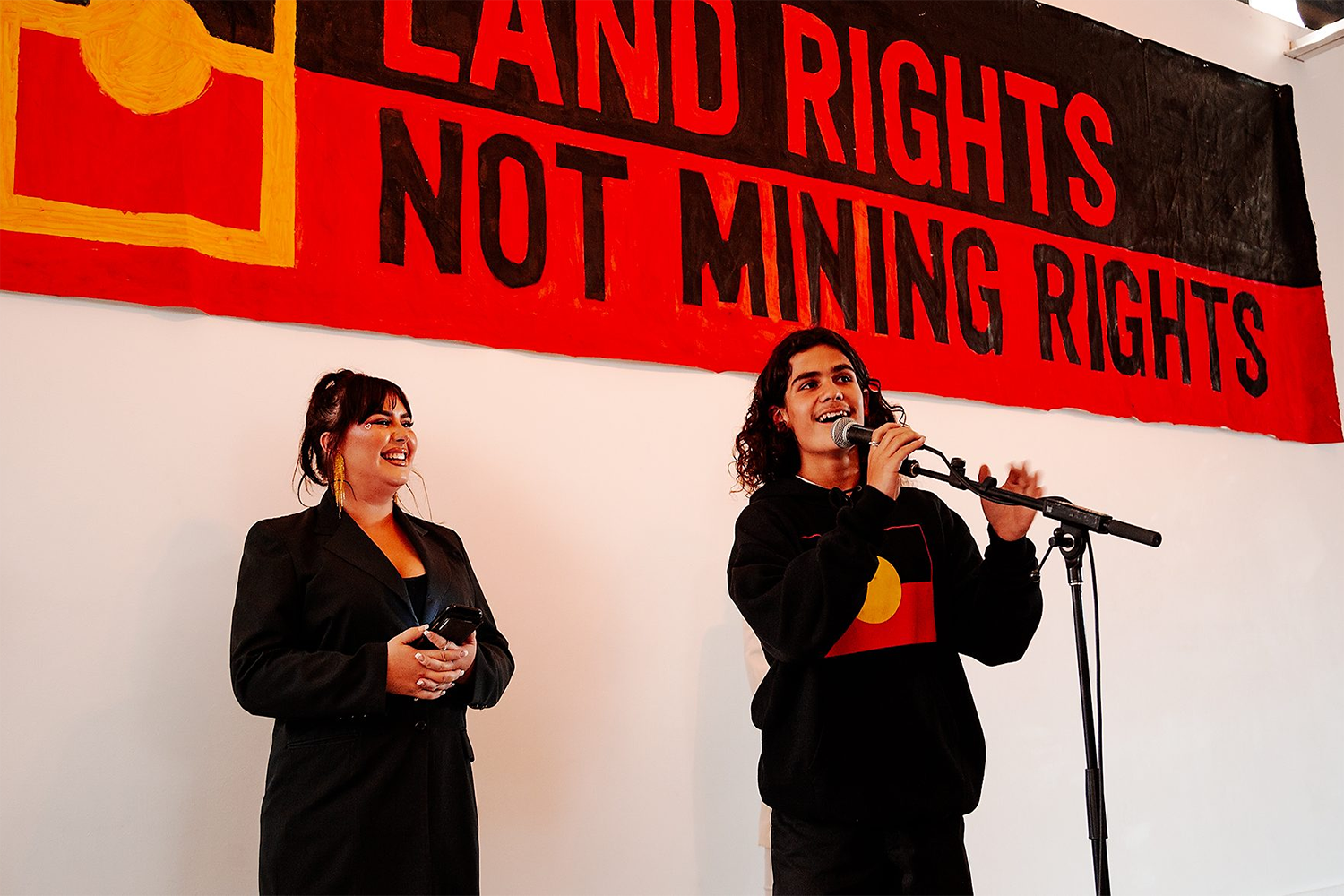 The following document contains images of people who have passed away.